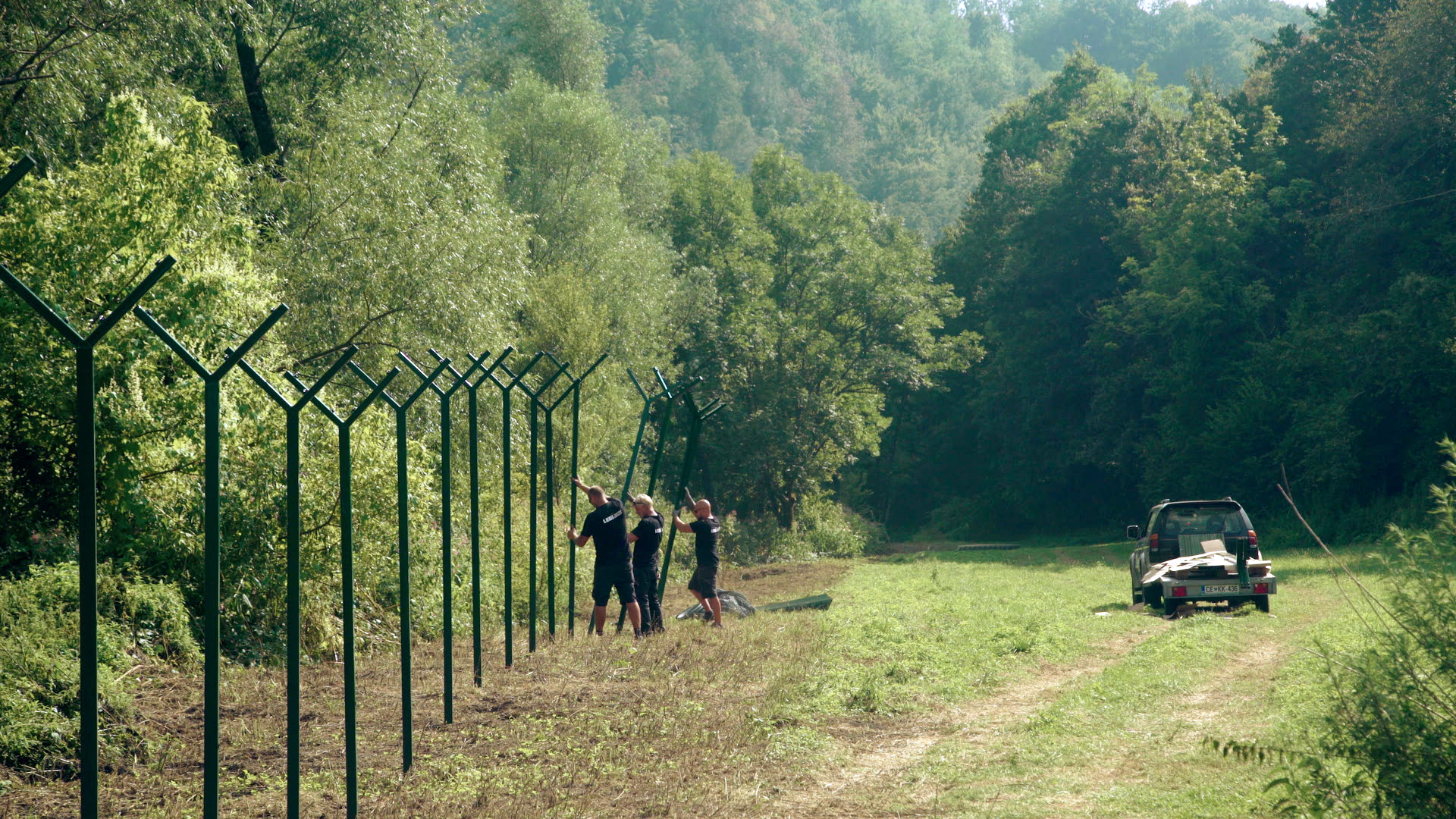 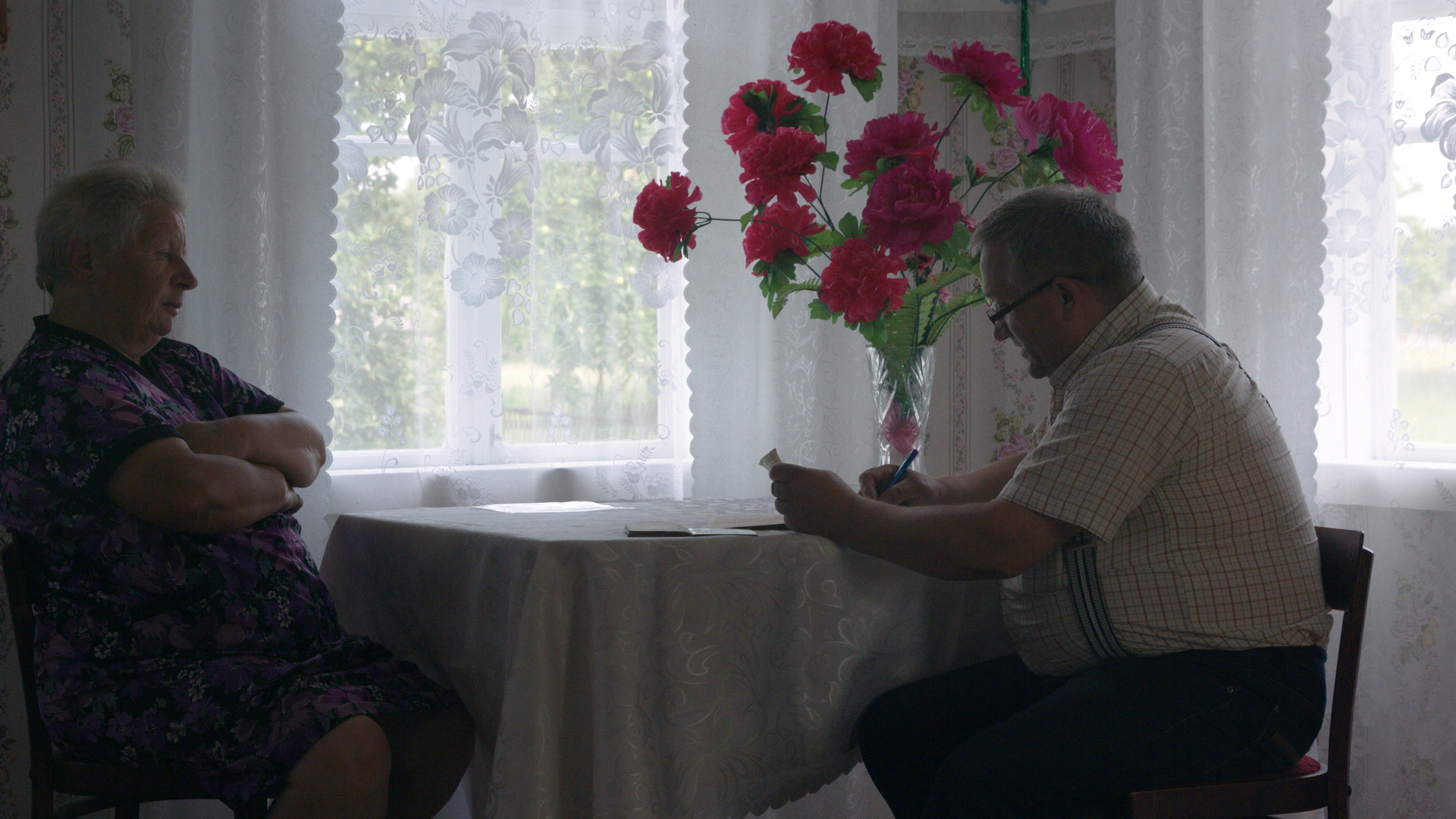 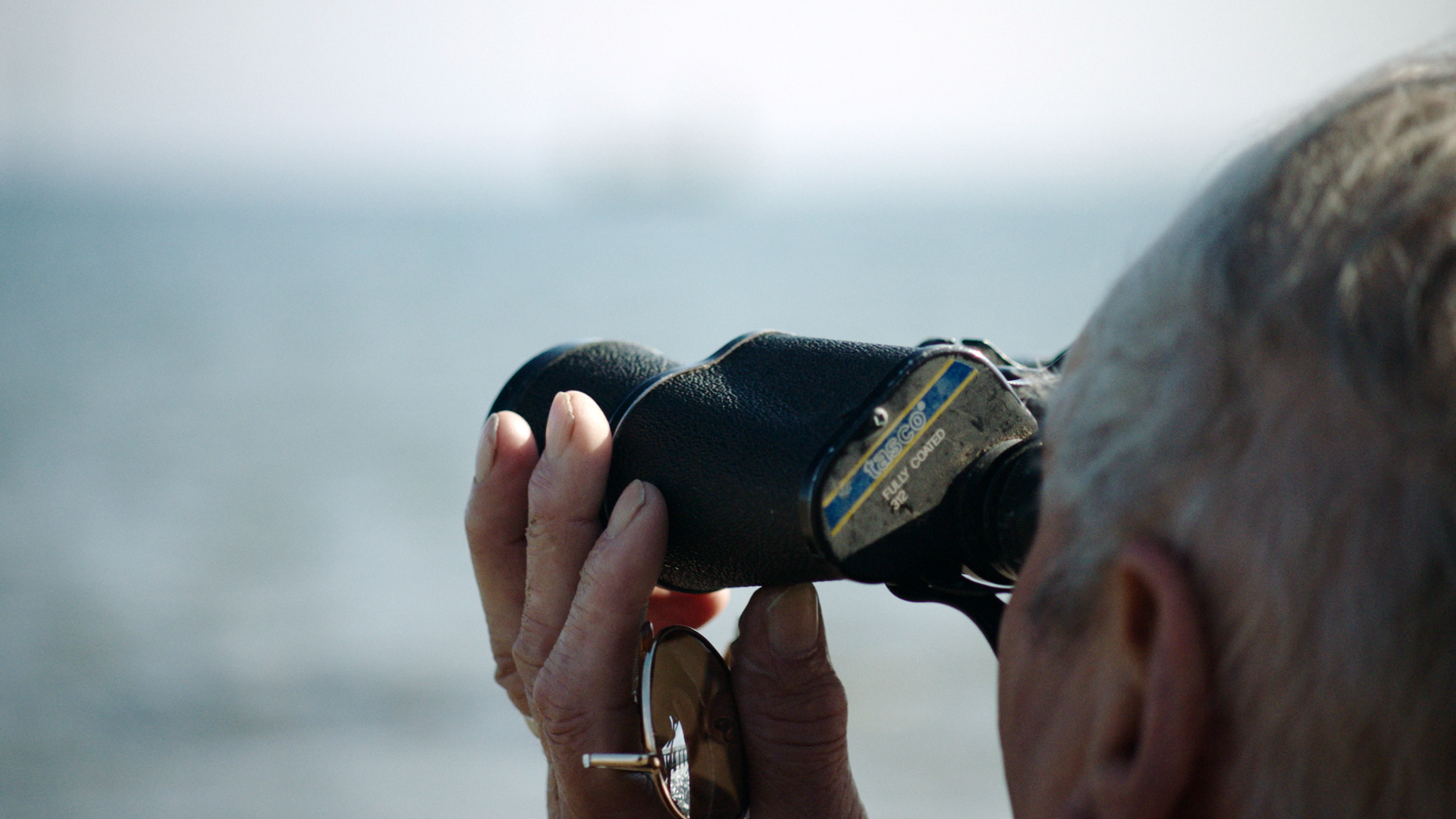 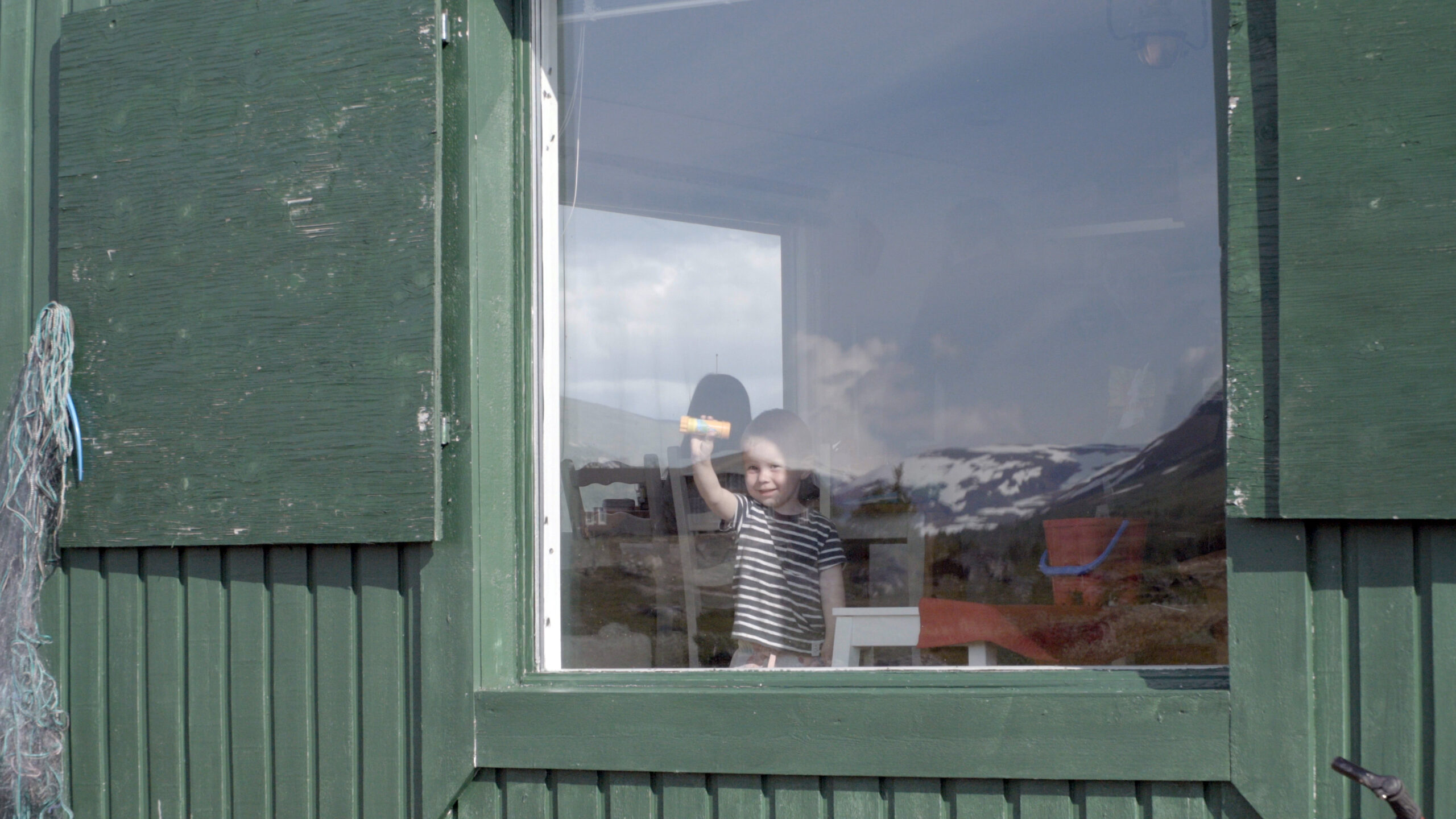 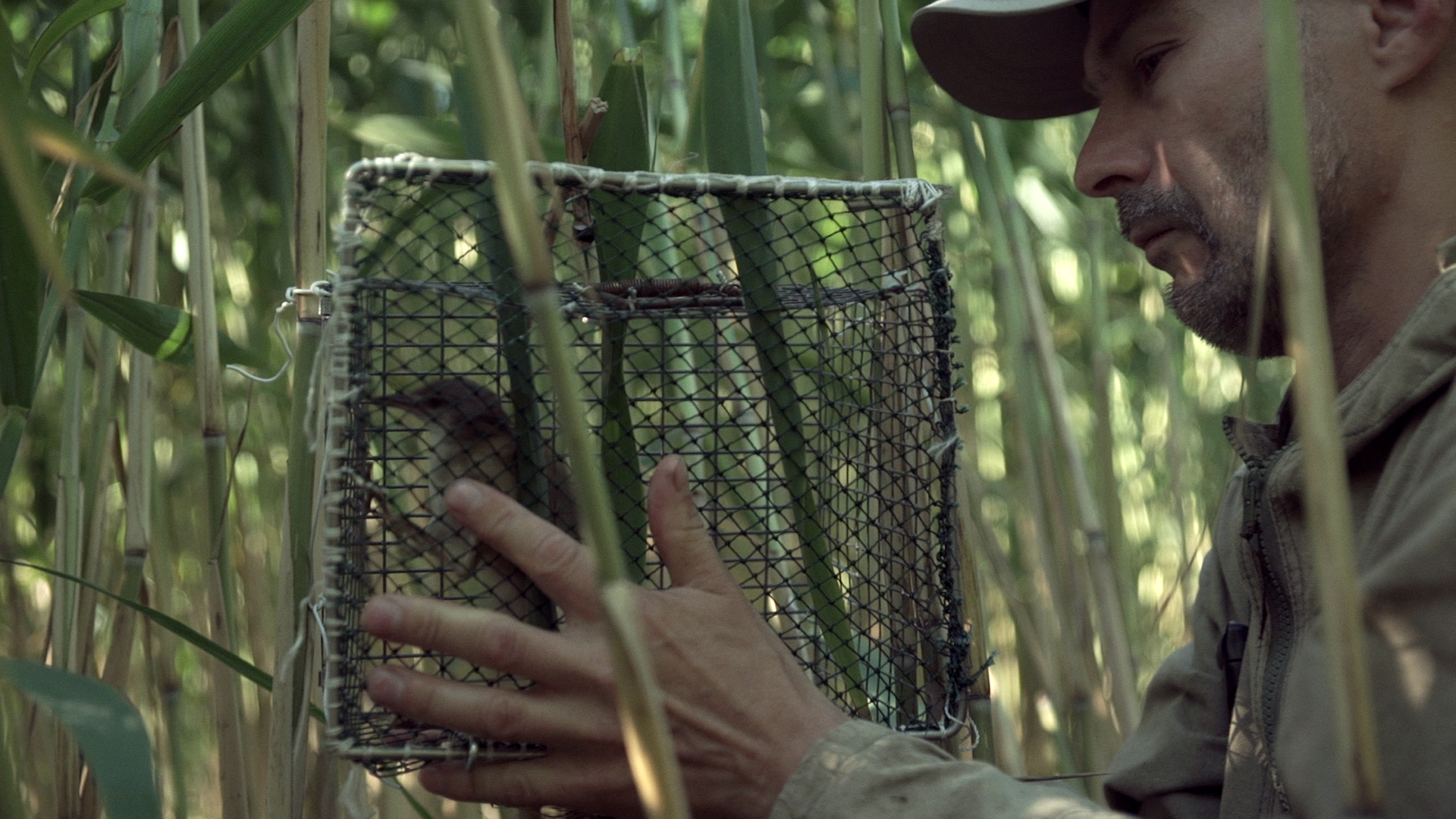 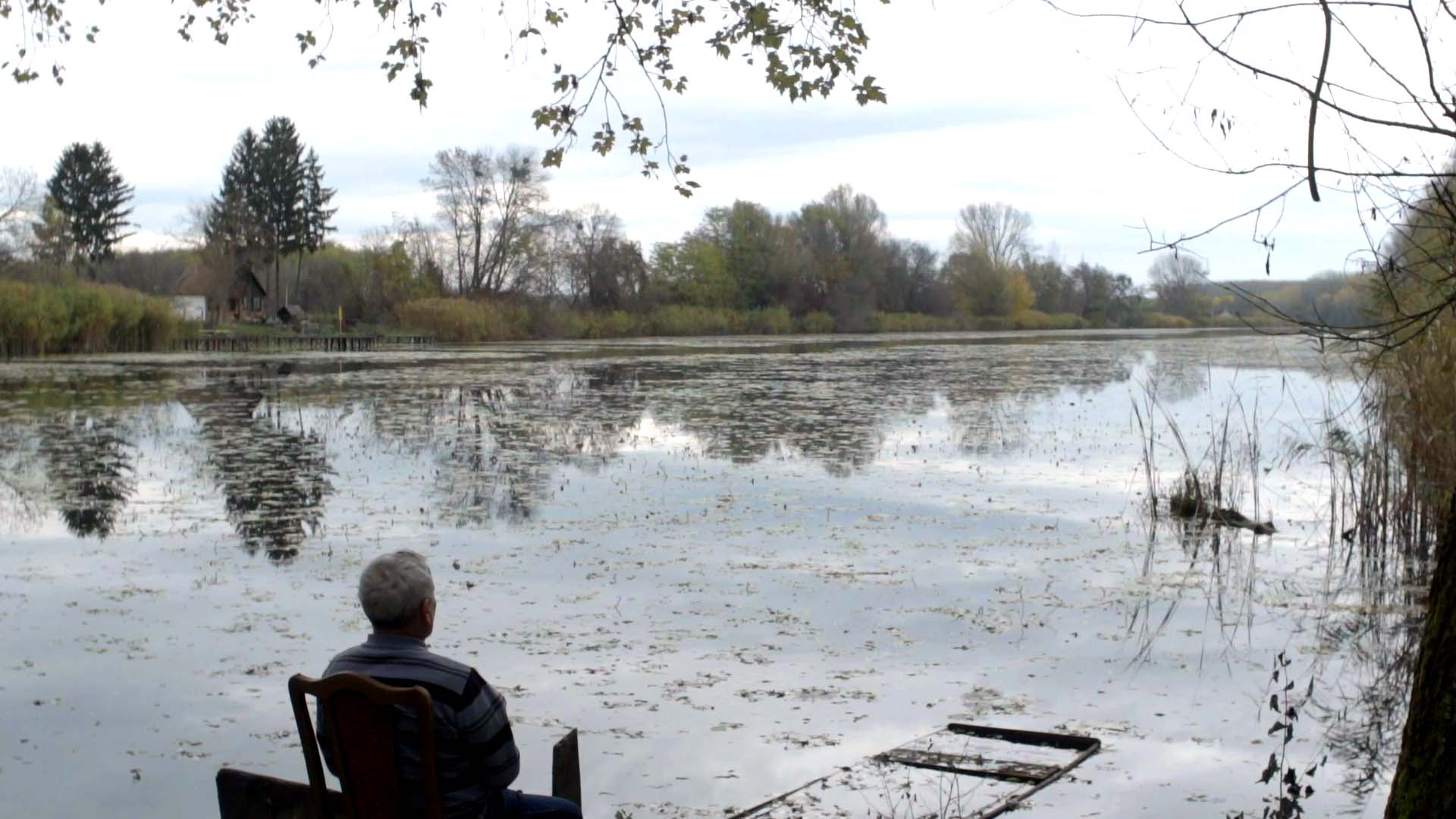 What is a nation? How are the borders defined? I often ask myself these questions I am fascinated about, without being able to find an appropriate answer. I remember the first time I wondered about this topic. I was around 10 years old, it was 1996-1997 when the Northern Italian party Lega was becoming more and more powerful, gaining consensus throughout the entire peninsula. One of the main goals in their political program was to divide Italy into two parts, north and south. My main concern as a 10-year-old child from Rome was how to go visit my grandmother and my aunt who lived in Naples?

Luckily the project has never had a concrete basis for success, but they are still pursuing it. Since then, I have always been very attentive to how the world map was constantly changing face. Wars, secessions of countries, independence movements, economic interests, blind nationalism. I think it is particularly important today to continue to explore the effect borders have on individuals. Borders will keep shifting, closing, and opening again, whether we like it or not.

After having enjoyed the freedom of movement for 20 years, the European Union might now come to a standstill that is affecting the entire continent. We are closing our borders again, taking a step backward instead of trying to understand how to keep going forward. The saga of Liberland is a pretext for me to explore these issues.
Is Liberland ever going to be a “real” country? Is it a genuine utopia? Or is it perhaps some kind of fraud? People who live in its immediate surroundings have their own impressions, hopes, and fears about it.

The film will inquire about such concepts as “nation”, “borders”, “frontiers” and what these terms mean in an alternate space where borders are so fluid that they disperse into the water of the Danube. The Liberland frontier with Serbia and Croatia is a “mobile” border, affected by the seasonal changes of the river floods. People from all over the world support the Liberland project, the number of requested citizenships already exceeds 400 000; people praise this new, free country. The funny thing is that these enthusiasts from Peru, Nepal, Japan, United States of America probably do not even know where Liberland is supposed to be. But what would you do if tomorrow someone builds a new country in front of your yard?